Could you share with us a little about your background and the work you do for Historic Royal Palaces?

As with the rest of the team, I came to the job via history as a hobby and we have been extremely lucky to turn that into a career. My main interest was always the medieval period, but that was replaced by the Tudors once I started working at Hampton Court! When were the Tudor kitchens at Hampton Court Palace built? How much of the original kitchens survive? How were the workers organised?

Around people worked within the Kitchens as a whole, but you need to remember that this was a food factory, not simply a single room as the term kitchen conjures up. First paper was an interesting one on the medieval view of the Roman recipes attributed to Apicius. Then Dr Timothy Dawson on food from the later enduring eastern empire Byzantium to you and me, but that's incorrect it seems then came the crowning turd in the water pipe to quote Blackadder.

Medieval Cookery: (Stolen!) Recipes from the Tudor Kitchen - an Update

Apparently they'd submitted a proposal and abstract that was "competent Instead the two of them rambled and babbled for 20 minutes, no structure, no plans it seemed , no real idea what they were talking about In short, possibly the worst "paper" and calling it that, even in quotation marks is being generous! I have ever heard presented Still, all in all a pretty good use of time It's a shame that the congress doesn't publish the papers, but with over presented it's no surprise really, still the Wellcome project is looking to publish all of our papers at least, so that should keep the powers that be at work happy.

Now that this is all out of the way, I can get back to work, hopefully up to the National Archive in the next week or two to have a look at the Eltham Ordinances and some other similar paperwork I'll keep you all posted about that when it happens though.

Am nearly finished writing the report for you about Tuesday at the IMC but have just noticed the time I've got to be up early, so I'll have to finish and post it tomorrow. Still, as i just put on Twitter, after the 5th complete re-write of the day it finally makes sense, fits inside 15 minutes and covers most of the topic title Now just have to present it.

Q & A with Richard/Tudor Cook

Wish me luck! So sat here in my digs at the International Medieval Congress, half eight in the morning and the room's already like a sauna Finally finished putting the talk together last night, though undoubtedly there'll be some tweaks later on when I have had a chance to gauge the average presentation style here I have to say that this is a first, 15 minutes to present a meaningful presentation knowing that there is virtually no chance of a longer, more full version being published for people to read if they didn't get the gist of what I was talking about Being such a large gathering is also unusual compared to what I'm used to I hope!!

Right, time to try and get a cup of tea Seems that the guys had some problems in storing the meat over the last weekend. As I mentioned before, thanks to the set-up for the Music Festival we don't get to use the modern kitchen for the June weekend and so they had no access to the large catering fridges for storing ingredients and in spite of their best efforts they weren't able to keep the meat in "tip top" condition for Friday.

To be frank and to quote Marc H it apparently "stank like an abattoir" before it went on the spit and when it came off Now it can be argued that throwing it away was a waste of the meat and the money it cost, however the powers that be don't necessarily see it that way as while it was on the spit it "did the job" and allowed people to have a go at turning it round, take pictures and see what roasting is actually all about..

So why tell you all of this What will we do? Well, having considered the possible options The only difference being to try and make the most out of things if the meat turns out not to be in the best of states on Sunday. 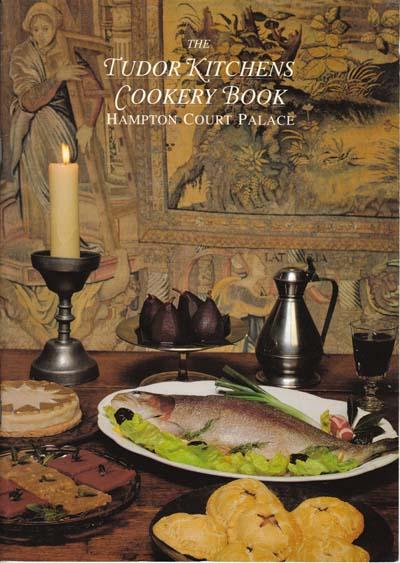 How will we do this? Simple really, use it to discuss storage in the Sixteenth Century Kitchens compared to storage today; after all the Tudors managed without access to electric refrigeration didn't they?! Worse case scenario and we end up with a stink laden piece of beef when we come to look at it on Sunday morning Now that's kind of sorted it's now time to get on with the nitty gritty of the rest of the menu plan for July and get that submitted before I pop off to Wakefield on Friday.

Terry has presented documentaries on the Discovery Channel and the History Channel.

He lives near Maesycrugiau in Carmarthenshire. Terry Breverton. Did you ever wonder what the Tudors ate and drank?

What was Elizabeth I's first meal after the defeat of the Spanish Armada? The Tudor Kitchen provides a new history of the Tudor kitchen, and over sumptuous — and more everyday — recipes enjoyed by rich and poor, all taken from authentic contemporary sources. 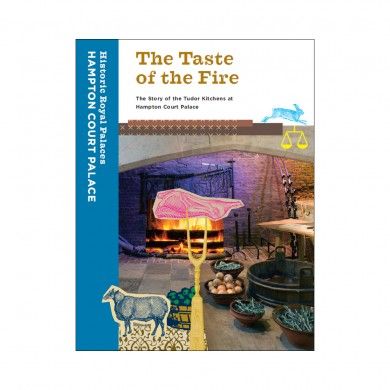 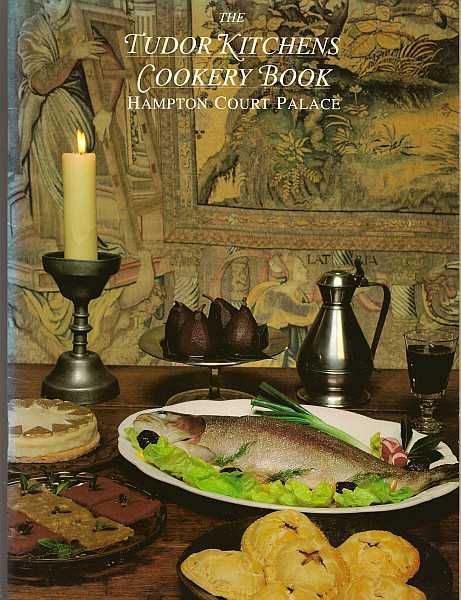